The overall Boston Marketplace continued to show improvement during the first three quarters of 2011.   The Back Bay and Seaport District sub-markets were the greatest beneficiaries of this upward trend.  The migration of firms from Cambridge and the 128 Belt to the Seaport District and surrounding area have come from the fields of technology, marketing and advertising. 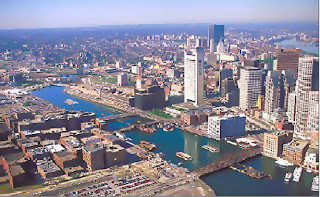 The Financial District to a slightly lesser extent has begun to see improvement.  Close to 400,000 square feet of new absorption has occurred in the Financial District year to date.  Overall vacancy has dipped below the fifteen percent mark with Class A asking rents rising several percentage points to near $47.50 per RSF with Class B rents bottoming out and leveling to just over the $28.00 mark.  The Financial District’s historical key drivers of employment growth have been the financial and legal industries which have yet to demonstrate any significant hiring growth.  With the lack of any new development, the Financial District market is anticipated to see slight improvement in its vacancy and rental rate numbers as the economy improves over the next year. 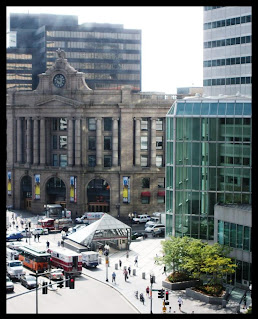 The major challenge for the Financial District over the next six to eight quarters will be who will absorb the chunks of large low rise floor plate space which could prove to have an overall dampering effect on the reduction in the vacancy rate and subsequent rise in rental rates.

Brown & Wagner, LLC is the creation of President Kevin Brown, who has a diverse and successful background spanning over three decades, providing guidance to the tenant and landlord community, 31 of those years in Downtown Boston.  He has completed over 11 million square feet of transactions to over 1600 organizations during that time.

Our mission: To help a business rent the perfect Boston office space at the most favorable market rate and lease terms.